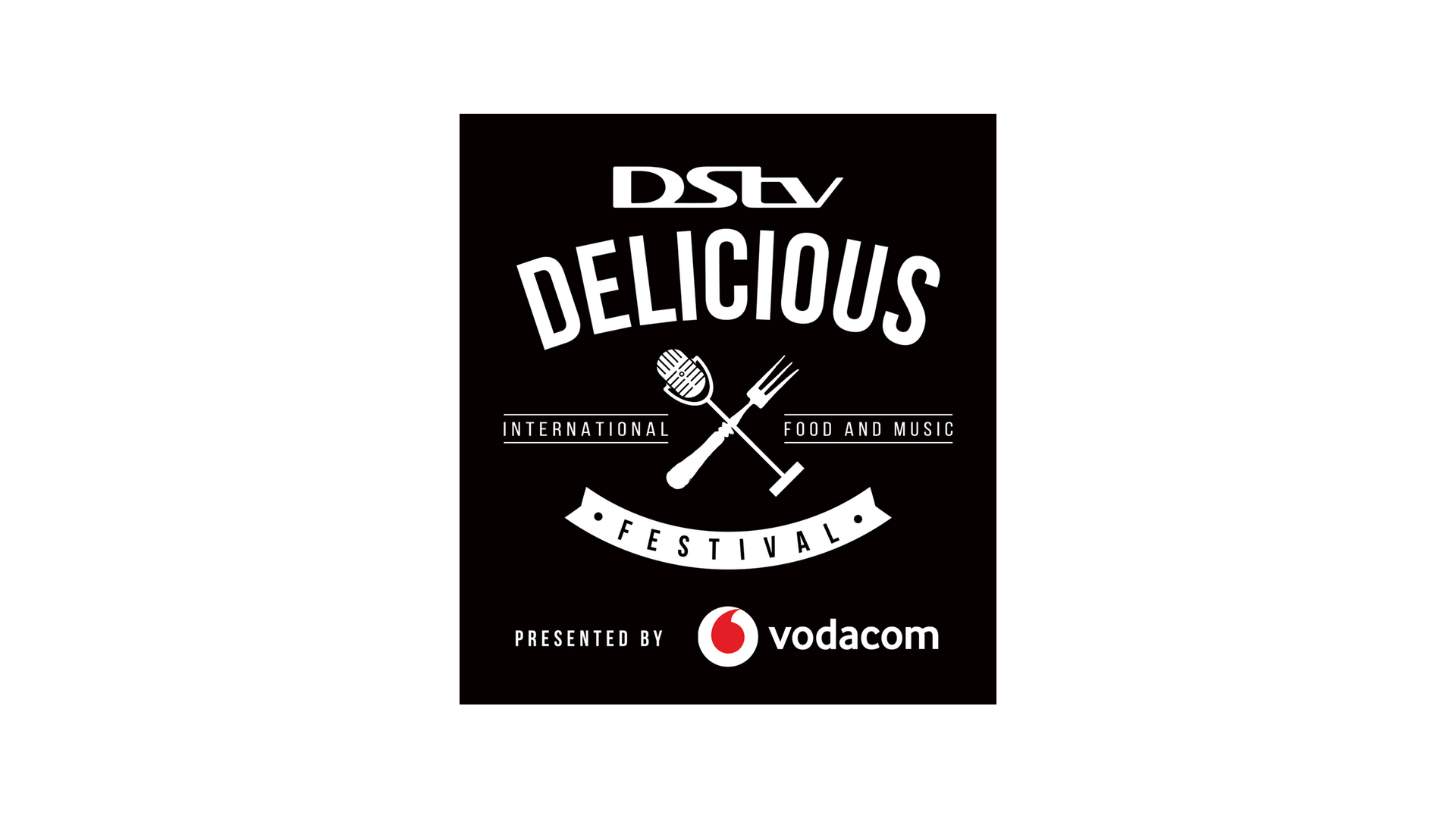 Kyalami, Gauteng, 1684
This event has ended
This event is cashless!
More Info
Info
Line Up
Venue

The sixth edition of the DStv Delicious International Food and Music Festival will bring some serious food for the soul, with neo-soul icon Erykah Badu set to headline the two-day fest at the Kyalami Grand Prix Circuit in Midrand on 22 and 23 September 2018.

New Zealand’s young soul singer and multi-instrumentalist Jordan Rakei, who recently wowed local fans when he played his first-ever South African gig in Cape Town, will also join Badu at this year’s festival. The musical line-up is further beefed-up by the funk DJ collective, Jazzanova, and the British acid jazz band, D’Influence. More acts are set to be announced in due course.

Over the years, music legends including Common, TKZee, Chaka Khan, Jamiroquai, Hugh Masekela, De La Soul, Lira, Macy Gray, Thandiswa Mazwai & Bongo Maffin, and Black Coffee, have played the main stage. Due to the overwhelming success of the past two years, organisers have once again decided to retain the two-day format and venue of this world-class festival.

DStv Delicious International Food and Music Festival, which has become THE Springtime outdoor music attraction in Johannesburg, has also become a firm calendar favourite with foodies where great culinary creatives share their passions at the Delicious Mile: the festival’s Gourmet Street-Food Market. This year festivalgoers can expect an even bigger and better gastronomical experience at this extensive market. Along the way, they can also visit the Coca-Cola Taste of the City, which will boast 10 pop-up restos that will serve up their flagship dishes.

Patrons can enjoy a delectable multi-course meal perfectly curated by Reuben Riffel who is returning to the festival. The long-table restaurant will have its own private bar with a variety of drinks that will perfectly complement every bite. DStv Delicious International Food and Music Festival has hosted some of the biggest names including MasterChef SA Judge Pete Goffe-Wood, chefs Reza Mahammad, Siba Mtongana, Jenny Morris, Rachel Khoo, Ed Baines, John Burton Race and more. Expect pop-up stalls and food trucks with sumptuous, freshly prepared food and dessert, and a variety of beverages to suit any palette and diet.

Festival Director, Lloyd Cornwall said: “People want to go see high quality live music and enjoy amazing food at the same time so what better way to experience this than over the Heritage Day long weekend? DStv Delicious International Food and Music Festival attract an estimated 40,000 visitors over the weekend due to unwavering standards of talent, production, safety and value for money. There is no other event in South Africa like THE DStv Delicious International Food and Music Festival. We can’t wait to get it on again”.

He added: “The event is also special because we’re committed to keeping it local. The tens of thousands of visitors to the festival spend their money on the hundreds of local food and drink outlets, which keeps the revenue generated by the local economy. We’re extremely proud that more than 80% of our supply chain is local.”

DStv has been the key partner to the Delicious Festival since its inception. As the home of truly great international and local entertainment, Delicious is an opportunity for DStv to bring its content to life. Festival-goers are treated to immersive and interactive experiences with some of their favourite channels such as Food Network, BBC, Travel Channel, kykNET and more. The Kids Zone is a key component of the festival, where DStv brings the children’s’ favourite TV characters to life.

The partnership with Delicious Festival also gives DStv the opportunity to thank its customers and media for their loyal support, through the extended hospitality close to the Main Stage.

ALL EVENTS BY THIS ORGANISER