The Other Side Cashouts 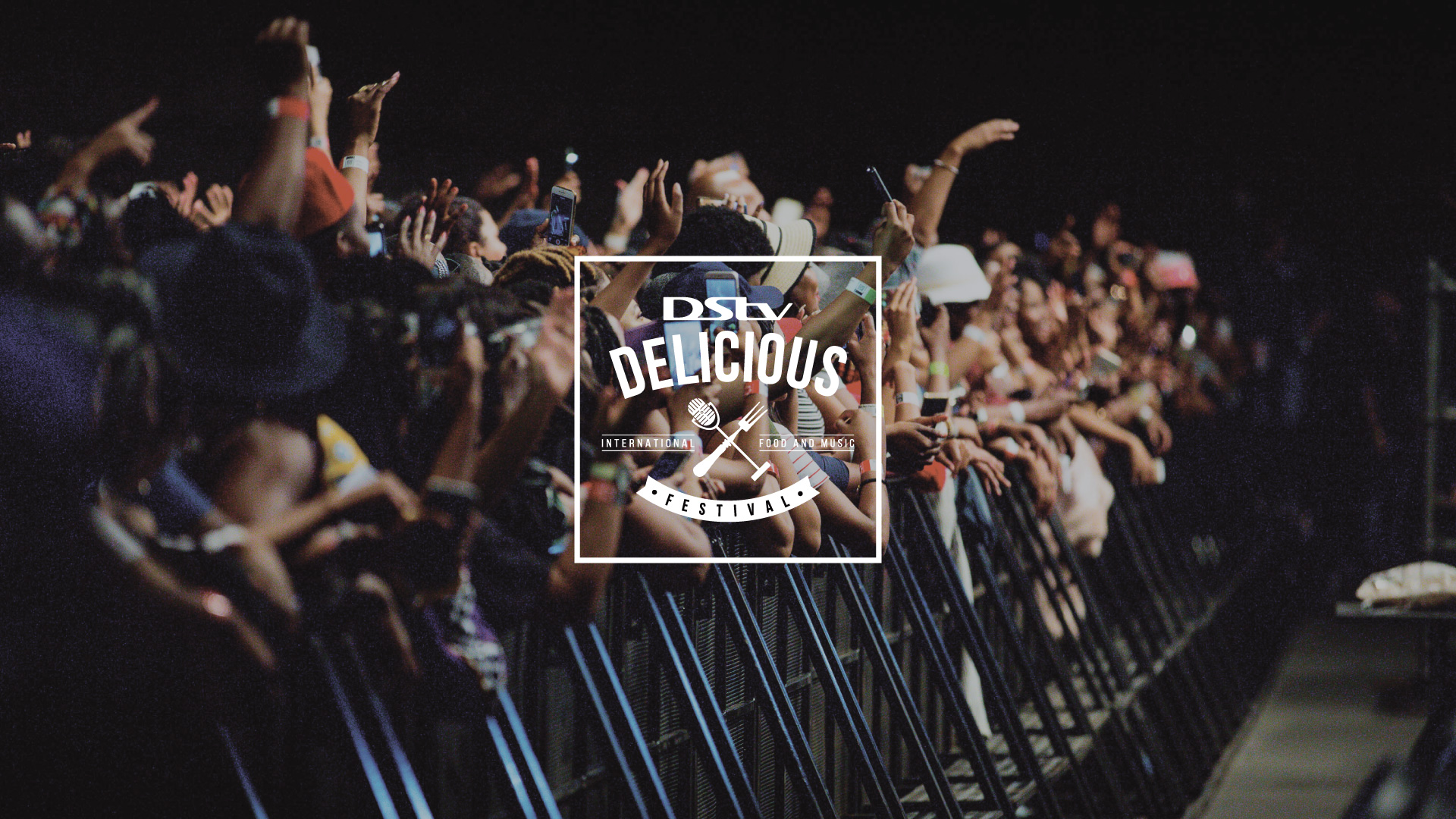 Brand New Heavies and Soul II Soul were back in South Africa in December 2014 when the festival premiered in Cape Town. They were joined on the Cape Town stage by award-winning South African acts Freshlyground, MiCasa and The Soil along with modern folk artist Jeremy Loops. MasterChef SA judge Pete Goffe-Wood and acclaimed chef Garth Stroebel tantalised visitors’ taste buds.

The last three iterations of the event were held at the prestigious Kyalami Grand Prix Circuit whereby 40 000 visitors over the two-day festival could indulge in the best food and music Johannesburg has to offer. DStv Delicious Internationa Food and Music Festival has hosted some of the biggest names from both the culinary and music worlds such as MasterChef SA Judge Pete Goffe-Wood, chefs Reza Mahammad, Siba Mtongana, and Jenny Morris. Music legends have included Common, TKZee, Hugh Masekela, Incognito, Lira, Thandiswa Mazwai, Black Coffee, Louie Vega, Jordan Rakei, and Erykah Badu to name but a handful. The festival will return to the venue as it celebrates 7 years of excellence and growth. ticket holders can expect pop-up stalls and food trucks with sumptuous, freshly prepared food and dessert, acclaimed music and food talent across three different stages, 10 hours of entertainment per event day, a variety of beverages to suit any palette and diet, and so much more!

ALL EVENTS BY THIS ORGANISER
Kyalami Grand Prix Circuit

ALL EVENTS BY THIS ORGANISER